Food for the Planet facts and FAQs

Information about food and the climate and nature emergency and frequently asked questions.

Food and the Climate and Nature Emergency

The food system contributes about 30% to global greenhouse gas emissions – more than transport or energy - and industrial farming is the leading cause of the decline of wildlife in the UK, antibiotic resistance and zoonotic diseases. Additionally, a third of the food we produce goes to waste. Improving the food, farming and fishing system is therefore one of the essential and large-scale ways to help avert climate change and restore nature.

Why local action is important

Making changes to the food system at a local level has enormous benefits for your area, including:

If we ate 5-a-day, we could increase UK veg production value by £261 million.

For every £1 spent on local enterprises, a further £3-4 is invested in the local economy.

Who should sign up to join Food for the Planet?

The focus of this campaign is Local Authorities - we want to see councils in the UK realise their power and take action to create a better food system. One of the best ways to do so is through partnerships that involve and empower communities. You can therefore register if you are from a local authority or a food partnership, and it's strongly advised that you have both council and partnership involved by adding additional users to your dashboard. There is no limit to the number of users you can add.

What is better meat and dairy?

Better meat and dairy prioritises systems that ensure high standards of welfare for livestock and low impact on nature, biodiversity and low use of antibiotics. Unless we have direct experience of conditions on a particular farm, the simplest way of doing this is choosing products with a credible animal welfare certification. At the very basic level we are talking about sourcing meat and dairy that complies with current UK production standards, move towards ‘better’ as a first step and ‘best’ meat and dairy from organic and free-range systems as the final step. Examples of ‘better’ certifications to look for include RSPCA Assured (indoor production), British Lion Barn Eggs, Red Tractor Indoor Enhanced Welfare meat chicken. Examples of ‘best’ include Soil Association Organic (poultry, pigs, beef & dairy), Pasture for Life (beef & dairy) or RSPCA Assured (free range/organic production). Eating Better’s ‘Sourcing Better - A pathway to less and better meat and dairy’ provides a detailed useful framework for food service and food retail.

Are you telling people to go vegan?

No. A healthy, balanced vegetarian or vegan diet can give your body all the nutrients it needs and no-meat diets have a much lower ecological footprint than carnivorous ones. But you don’t need to eliminate meat completely to live within the planet’s boundaries, and if you are currently a meat eater, the best thing you can do for your dietary health and the planet is to cut back to a small amount of meat and dairy (the equivalent of about 2 slices of ham, a large sausage or 2 eggs per day), and fill your plate with plant-based sources of protein such as beans and pulses as well as plenty of vegetables and higher fiber starchy foods.

Will eating less and better meat and dairy be bad for UK farmers?

We can reduce our meat and dairy in the first place by buying, serving and eating less imported meat and dairy that does not meet UK production standards. We import nearly 60% of pork and 15% of beef available for consumption in the UK. We cannot forget that many nature-friendly farmers already struggle to make a decent living and there is a threat that new free trade deals will result in imports of meat and dairy produced at lower standards – this is the real threat to farmers and our diets.

Secondly, we can curb the proliferation of factory farming while supporting those who produce to higher standards. About half of all laying hens are still reared in cages, albeit enriched cages and 60% of all pigs are reared indoors in barren environment. We have the opportunity to significantly cut meat and dairy consumption in the UK whilst still supporting free range and higher welfare farmers and producers and keep grazing animals on the land.

Beef and lamb have the highest environmental impact, why not just cut these from our diets?

Eliminating beef and lamb which is typically pasture-fed could lead to a damaging switch to chicken and pork, without consideration for what these animals are being fed and how they are reared. The majority of meat chickens, laying hens and pigs are reared indoors in barren environments. Around half the UK’s cropland is currently used to produce grain to feed animals competing with land for other uses such as food for humans, recreation of biodiversity. Pasture-fed beef, sheep and dairy have a much lower requirement for feed from grain compared to chicken or pigs and can make use of land not suitable for other uses.

For many places that serve and sell food like schools, restaurants or workplaces, swapping some meat for beans and pulses gives the opportunity to buy better for the remainder – in fact, it can be the best route to switching to more sustainable meat and dairy where budgets are tight. Millions of meals are already served each day in schools on very tight budgets which include organic produce, higher-welfare meat and dairy and local produce, many of them accredited by Food for Life Served Here. There are many ways to balance the cost of higher priced meat including reducing meat portion sizes and using less traditional cuts to utilise the whole carcass (or less traditional species of fish).

We can all agree that food poverty is an extremely pressing concern for the UK, but driving down the price of food, or proliferation of cheap food isn’t the solution to the problem. Cheap food comes at a high cost. In some ways cheap food actually perpetuates the cycle of poverty, because the food sector is rife with poorly paid, exploitative and insecure jobs which leave people with not enough income or welfare support to feed themselves and their families. Tackling the causes of poverty should be a priority for governments at all levels, including paying a living wage and improving people on low incomes’ access to good food.

Meat is part of a healthy diet, is it irresponsible to suggest cutting back?

Actually, in the UK we are advised to reduce meat intake for our health. The Eatwell Guide recommends that adults and children should eat no more than 70 grams/day of red and processed meat, but some groups, particularly men, are exceeding that amount. Eating large amounts of meat - especially processed meat such as bacon or sausages - increases the risk of colorectal cancer, the third most common cancer in men and women in the UK, and may increase the risk of other cancers. Processed meat such as chicken nuggets or burgers are normally high in fat and salt, and eating too much can increase the risk of diabetes and heart disease. Our traditional diet does not include the high levels of meat we have today. You don’t need to go back that far to the time when a chicken roast was a Sunday treat and not an everyday staple. Meat is only part of a healthy diet if it’s consumed in moderate quantities, prepared from fresh cuts and from healthy animals.

Other less known health implication of animal farming is that intensive factory-farming is increasing the risk of antimicrobial resistance and is the single biggest factor in the threat of zoonotic diseases like Covid.

Is it right to interfere with consumer choice? Shouldn’t we just let people make their own choices about eating meat?

The public already support less and better meat, and more and more people are trying to cut down, but there are many barriers standing in their way. Restaurants and retailers have huge buying power and therefore influence what goes on at the farm level and what we eat and buy. 70% of ready meals available to buy in major retailer contain meat and even though plant-based options should be cheaper they are priced higher than meat options by some retailers. When 94% of groceries are sold by the top 9 retailers, it begs the question – are we really free to choose at the moment? This is not about telling people what to eat but asking Government to create a level playing field and food businesses to give people real choice. Only when caterers, restaurants and retailers make low and no meat options accessible, affordable and appetising we will have real choice.

Can I eat fish in a climate and nature emergency?

This is a complex question without a completely straightforward answer because everything that we eat has an environmental footprint. Fish has been found to have a lower footprint than chicken, palm oil, dairy and red meat, and also - perhaps surprisingly - chocolate, coffee and olive oil (king prawns are the exception – see the note below). Wild caught fish has a GHG footprint comparable to soya, grains, some vegetables and nuts. When other environmental impacts are taken into account, including acidification, antibiotic use and water, small schooling fisheries and mollusc aquaculture have been found to have the lowest impact of any animal-based foodstuff.

Like many foods, the environmental impact of fish varies greatly by species and how it is caught or farmed, but there are a few principles that can ensure we consume fish with the climate and nature emergency in mind:

Food for the Planet is helping local authorities, businesses and organisations take simple actions to tackle the climate and nature emergency through food.

Food for the Planet is helping local authorities, businesses and organisations take simple actions to tackle the climate and nature emergency through food.

Join us
The facts
About
Latest
The network
Toolkit

Food for the Planet is a Sustainable Food Places campaign run by: 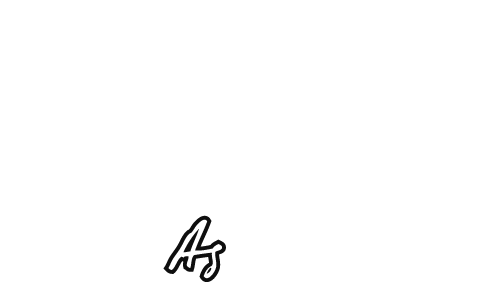 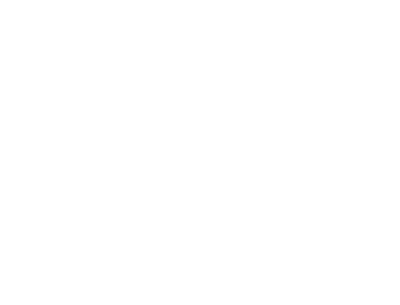 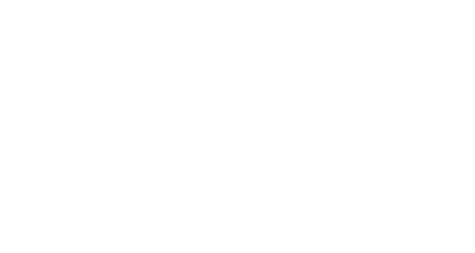